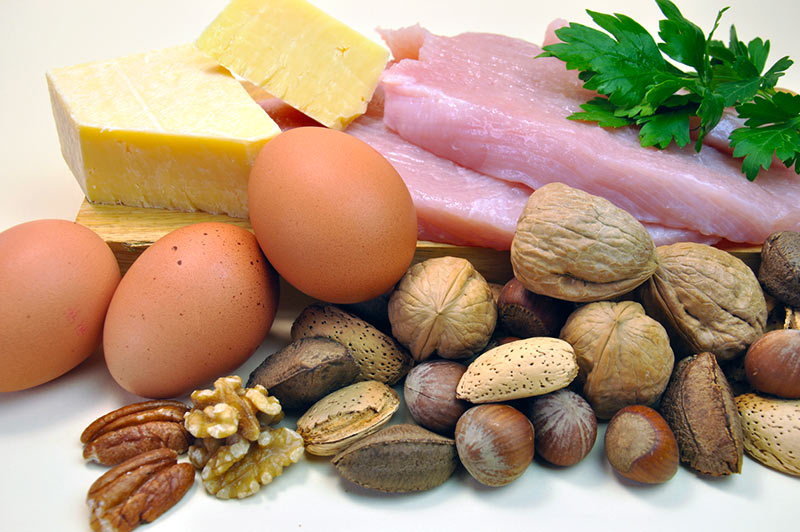 Nutritional guidelines backed by decades-long support of government and industry is slowly being questioned by newly discovered research and old unearthed scientific studies. The old guard of a heavy carbohydrate diet filled with refined grains, then followed by protein and limited fats, is fading. The perspective that high cholesterol levels can contribute to heart disease is being debunked, too.

Reported recently in an article in Scientific American, written by Sharon Begley, a treasure trove of scientific data that tracked the diets of over 9,000 participants from between the ages of 20 to 97. It was designed as a “randomized controlled study,” in which there were two groups of participants, one which was given the normal, standard diet, and another fed the diet that consists of foods supporting the hypothesis, or diet in question. The diet in question was switching from eating animal fats to vegetable fats in order to lower cholesterol levels. The thinking at the time of the study, from 1968 to 1973, was that substituting half of the participants daily diets with vegetable fats instead of animal fats will lower cholesterol, thereby cutting the rates of death by heart disease.

While the study mentioned above provides research providing evidence against the “cholesterol is a killer” hypothesis, other reports further contaminate and cloud it. For example, the resurgence of the method that Dr. Linus Pauling promoted, that cholesterol is actually a secondary healing mechanism for tears in the blood vessels. Further supplementation of amino acids complexes with collagen and vitamin C act as a primary repair mechanism. This idea that cholesterol actually plays a healing part clouds the common perception that cholesterol is actually harmful to heart health, rather it is helpful. Another recent development in this scientific debate is the revelation that, after examining industry communications, that government funded research was influenced by the sugar industry to focus more on fats instead of sugar. Recent research is changing the mindset that saturated fats are the enemy of heart health and that a better look at sugar, diabetes, and its impact on the heart should take place.

In fact, we are finding out just how healthy saturated fats can be. As nutritionists are looking at foods as a whole instead of the ingredients or nutrients in them. Foods can be nutritious, but the processes used to make them market ready, the pesticides and preservatives added to them, and even the different chemicals in the food can interact with the body. So it seems that our whole look at nutrition is changing, if slowly, and that some very important research occurring now will help to guide us in how we eat in the future.