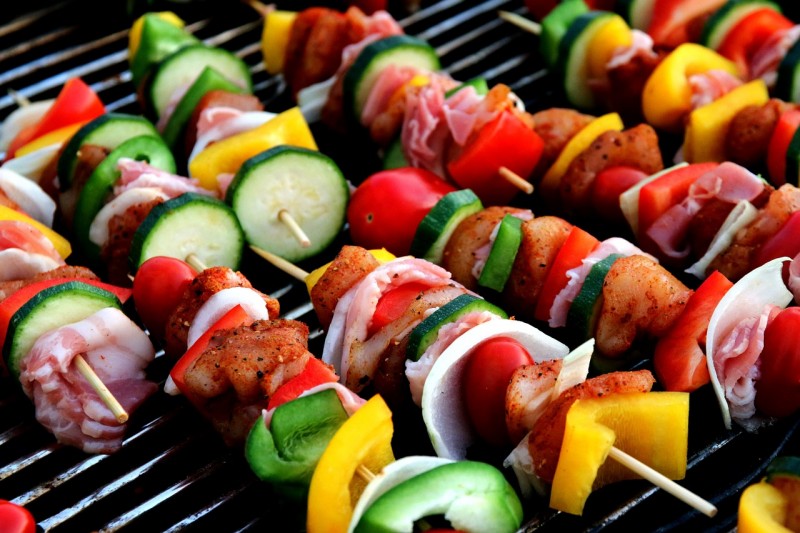 Low-carb diets are naturally low in sugar and have been medically proven to aid in weight-loss and combat heart disease, and according to new research by the Yale School of Medicine and published in the February issue of Nature Medicine, they now have the ability to reduce inflammation in the body.

When an individual goes on a low-carb diet, they experience a ketogenic-like response. Ketone bodies, chemicals produced in the liver, are used as an energy source when glucose levels drop. Ketones can also improve memory and ward off other forms of dementia.

A reduction in glucose levels causes the body to produce compound β-hydroxybutyrate, an endogenous metabolite made by the body in response to a low-carbohydrate diet.

β-hydroxybutyrate can block NLRP3, a subset of proteins associated with a long list of chronic conditions, such as autoimmune diseases,  type 2 diabetes, Alzheimer’s disease, and other inflammatory problems.

Vishwa Deep Dixit, the co-author of the study and professor at Yale School of Medicine, emphasized the importance of BHB and its effect on inflammatory disease states, especially when it comes to mutations in the NLRP3 genes.

The study, which observed mice subjects with inflammatory diseases and focused on human immune cells, showed a clear association between mice following a ketogenic diet and a higher amount of circulating BHB in the bloodstream.

Interestingly enough, researchers were quick to point out that intensive workouts and fasting can also increase BHB levels in the body as well, meaning a combination of the two could reduce levels of inflammation even more.

A ketogenic diet, commonly referred to as a low-carb approach, offers remarkable health results. Ketone bodies, a by-product of the diet, can even destroy cancer cell as the body cannot process ketones for energy.

Anyone suffering from inflammation, which could be presented as anything from migraine headaches to depression, can improve their health by following this simple, yet effective, easy-to-follow diet.