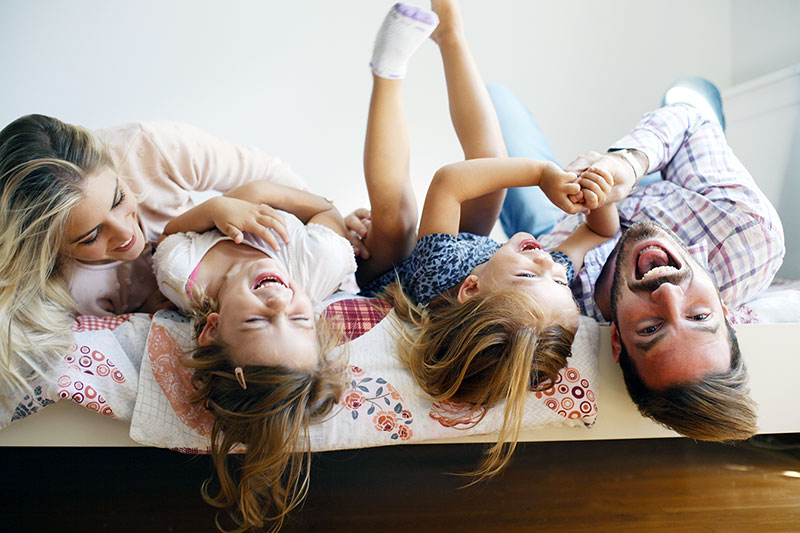 It will be great to have a facility where a frail old man could undergo transformational treatment that would restore his youthful vigor and make him able to marry a young woman and father several children. Such mythical places and stories of them have been around for thousands of years. Even Leon de Ponce, the first Governor of Puerto Rico set out in search for the proverbial ‘fountain of youth,’ like many others like him, he never found it.

The search for anti-aging medicines has been going on at a frenetic pace. There have been many advances, and it is hoped that one day we may be able to shop for kidneys and livers the way we shop for car spare parts. Despite several advances, we are still far away from a magical shot that would stop our cells from aging. There are so many theories of aging, and it should be expected because aging is a complex process that cannot be explained by any one mechanism alone.

Here are a few of these aging theories:

• Immune impairment: a weak immune system makes us prone to infections and reduces the body’s ability to weed out cancerous cells.
• Sleep deprivation: causes a constellation of biological changes that accelerate aging.
• Obesity: excess fat is pro-inflammatory and a reservoir for toxins.
• Adverse lifestyles: cigarette smoking, excessive alcohol consumption and lack of exercise promote cellular aging.
• Genetics: some individuals have a genetic predisposition to age fast.
• Inflammation: damages tissue and promotes aging.
• Oxidative stress: oxygen free radicals are known to damage DNA and tissues.
• Deficient methylation and the formation of Advanced Glycated Endproducts or AGEs: cross-linking of sugars, aldehydes and proteins alter body structure and function.
• Stress: is lifestyle related. Nutrient deficiencies are also stressful for the body.
• Telomere shortening: Telomeres are the caps at the ends of chromosomes, and their shortening is an indicator of aging.
• Hormonal deficiencies: several hormones such as estrogen, testosterone, DHEA, and growth hormone decline with age.

There are other theories such as Lipofuscin deposition in several tissues, and it is understandable that there are so many theories because aging is a very complex process. At the Salerno center, we discuss several anti-aging pathways that are specific and workable for a specific individual. For example, we are proponents of the ketogenic diet which has calorie restriction as one of its central ‘tenets.’ Calorie restriction is perhaps the most valid anti-aging pathway that can be adopted today.