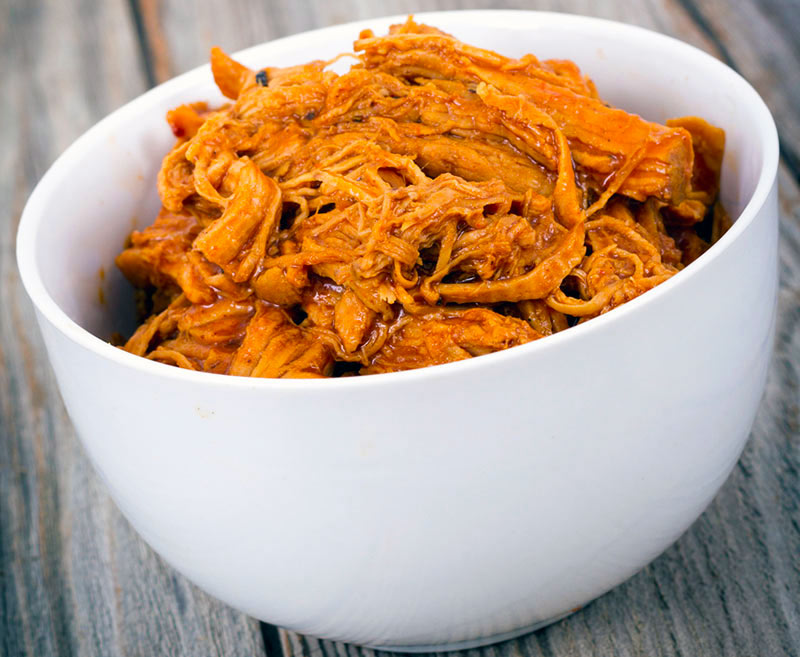 Humans are here on earth for a purpose. We occupy a niche that has not been filled by any other species. We have an ability that cannot be matched by any other organism that has ever lived on this planet. We don’t just have work responsibilities; we have responsibilities as family members and to the community at large. In order to discharge our duties optimally, we have to maintain the best possible health status. This means among other things getting adequate exercise, drinking sufficient water as well as eating the right foods and supplements.

When it comes to diet, you have plenty of choices, but the ketogenic diet deserves special attention because of its reported benefits.

The ketogenic diet is a ‘high fat, low carb’ diet that involves liberal fat intake with low carbohydrates and adequate protein intake. In the presence of restricted carbohydrate intake, dietary fat (long chain triglycerides and medium chain triglycerides) are converted into ketones which can be used as an alternative to glucose by the brain. The ketogenic diet was originally developed as a treatment for epilepsy in children where it was shown to cut the risk of seizures. While the mechanism of action for seizure reduction in epileptics has not been clearly elucidated, it is believed that the ketone bodies (acetoacetate, beta-hydroxybutyrate, and acetone), may have anti-epileptic properties themselves. It comes as no surprise that the ketogenic diet is associated with anxiety relief in non-epileptic patients. In addition, it is useful in patients with Parkinson’s disease and for reducing the risk of cancer.

Carbohydrates in the diet are broken down into glucose which is absorbed into the bloodstream and can be used as a fuel by the brain, but the excess glucose is also stored in the body as fat. In the absence of carbohydrates in the diet or when carbohydrates are restricted, the body switches to the use of fat as a source of fuel. Long chain and medium chain fatty acids are broken down to the ketone bodies which are alternatives to glucose as a source of fuel in the brain. Both dietary fat and fat stored in the body are converted into these ketone bodies, and it leads to weight loss.

If you are considering being at your optimal weight, the ketogenic diet may be the answer you are looking for. The diet has been reported to be associated with increased energy levels as well as improved mental focus. Ketoacidosis is an extremely uncommon side effect of this diet plan except in patients with type 1 Diabetes Mellitus. If you develop cramps, constipation, weakness or tremors while on the ketogenic diet you should consult us at the Salerno center.