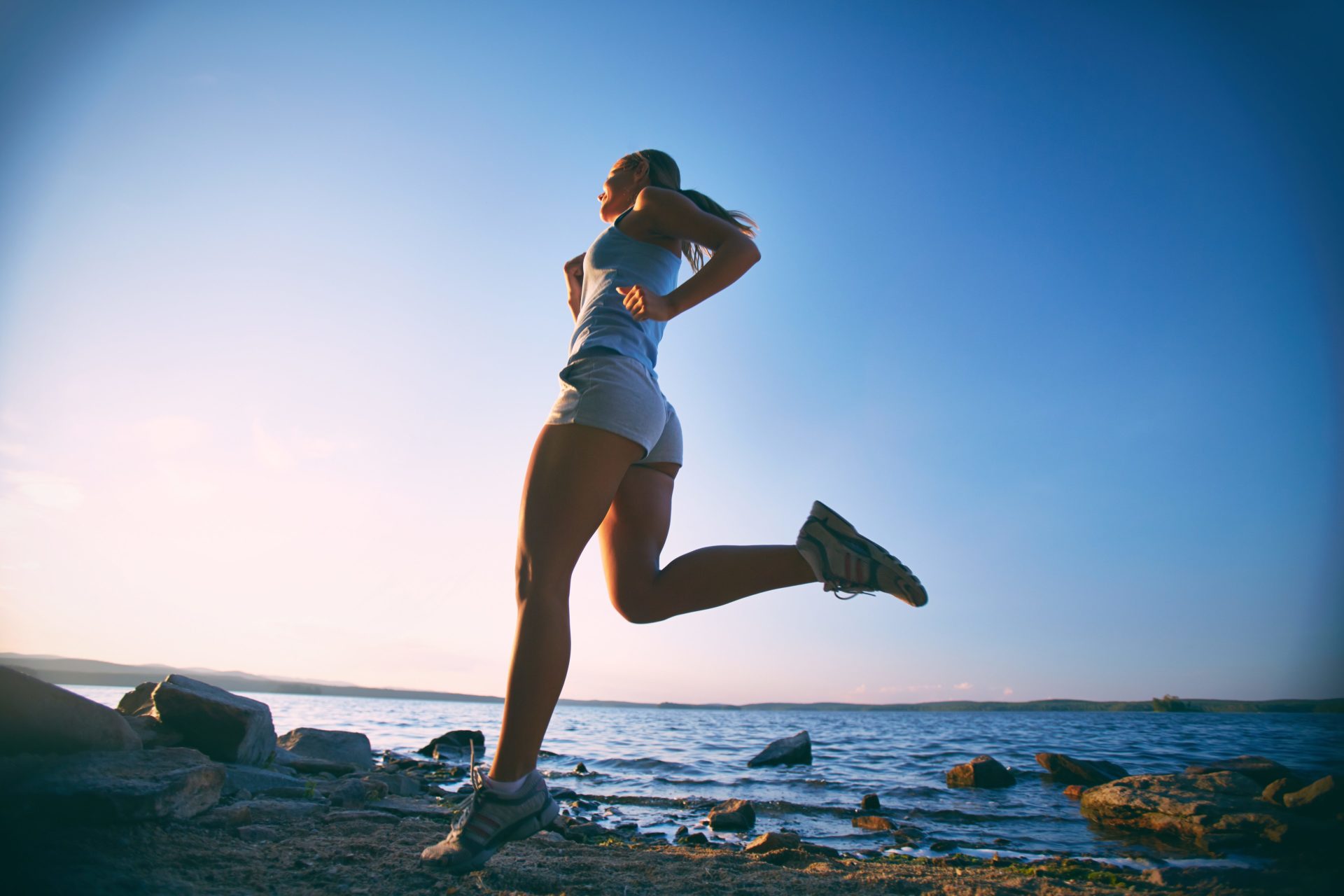 A recent study out of Harvard University shows that a gut bacteria can enhance endurance in marathon runners by reducing lactic acid build up. The bacteria is called Veillonella and the study began in 2015 on middle of the pack Boston marathon runners. Some were meat eaters and some vegetarians. Stool was collected every day for a week prior to the marathon and a week after. They also collected stool from 10 sedentary volunteers.

The results after the marathon were astounding!

While the marathon runners had more Veillonella than the sedentary group, after the run the amount of bacteria rose enormously. Lactate a by product of lactic acid created by working muscles gets into our blood streams during strenuous physical activity. It crosses into the blood and into our gut. When lactate is metabolized in our gut it is broken down to propionate which can influence blood sugar, inflammation, oxygen consumption and symptoms of metabolic syndrome.

So is it possible to enhance human performance by supplementing with Veillonella? Scientist took either Veillonella or proprionate from the runners and infused them in mice. A third set of mice were given placebo. They were then made to run. The mice that received either the proprionate or the Veillonella ran significantly longer than the placebos.

The implications for this probiotic microbe are profound. It may be possible shortly to naturally enhance our endurance and mitigate signs of the metabolic syndrome by taking a probiotic supplement!

The Salerno Center is actively pursuing this nutrient and will announce its arrival when we get it.